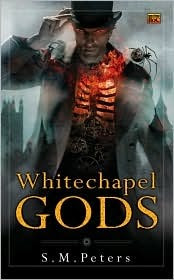 "In Victorian London, the Whitechapel section is a mechanized, steam-driven hell, cut off and ruled by two mysterious, mechanical gods-Mama Engine and Grandfather Clock. Some years have passed since the Great Uprising, when humans rose up to fight against the machines, but a few brave veterans of the Uprising have formed their own Resistance-and are gathering for another attack. For now they have a secret weapon that may finally free them-or kill them all.."

Look at that creepy cover! I can't wait to get my hands on this one!! 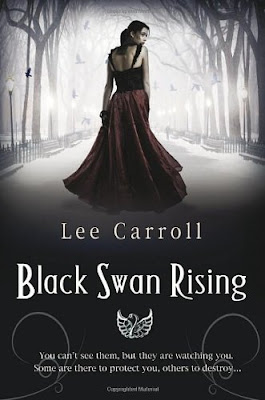 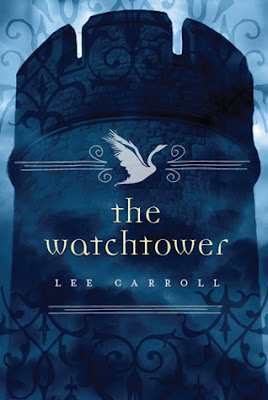 "When New York City jewelry designer Garet James stumbles into a strange antiques shop in her neighborhood, her life is about to be turned upside down. John Dee, the enigmatic shopkeeper, commissions her to open a vintage silver box for a generous sum of money. Oddly, the symbol of a swan on the box exactly matches the ring given to her by her deceased mother. Garet can’t believe her luck and this eerie coincidence until she opens the box and otherworldly things start happening. . .
That evening, the precious silver box is stolen. When Garet begins to investigate, she learns that she has been pulled into a prophecy that is hundreds of years old, and opening the box has unleashed an evil force onto the streets of Manhattan and the world at large. Gradually, Garet pieces together her true identity one that her deceased mother desperately tried to protect her from. Generations of women in Garet’s family, including her beloved mother, suffered and died at the hands of this prevailing evil. Does Garet possess the power to reclaim the box and defeat this devastating force?"

(Summary is for Black Swan Rising)

This is a series that I've wanted to begin for some time. And now the 2nd book is out so I need to get a move on. Love these covers! 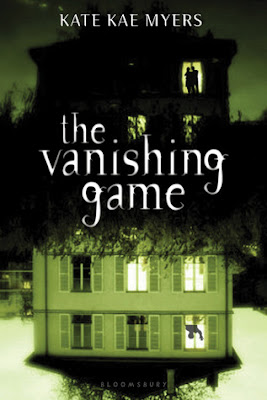 "The only person seventeen-year-old Jocelyn has ever been able to depend on is her brother Jack. That's why she's devastated by his unexpected death, until he contacts her! Determined to find out why Jack faked his death, Jocelyn starts following the clues he left. When this leads her back to Seale House and the eerie foster care world from five years ago, she has no choice but to seek help from Noah, Jack's long-time friend. Yet now Noah is far different from the boy she once secretly loved. After convincing him to help her, they set out to solve the riddle of Jack's disappearance."

Doesn't this sound creepy??? How am I possibly going to wait until next year to read it? 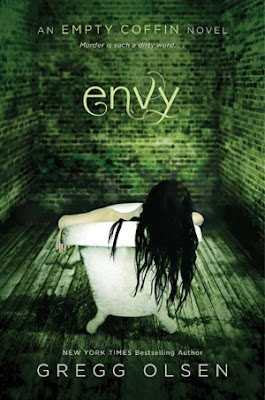 "Crime lives--and dies--in the deceptively picture-perfect town of Port Gamble (aka “Empty Coffin”), Washington. Evil lurks and strange things happen--and 15-year-olds Hayley and Taylor Ryan secretly use their wits and their telepathic “twin-sense” to uncover the truth about the town's victims and culprits.

Envy, the series debut, involves the mysterious death of the twins' old friend, Katelyn. Was it murder? Suicide? An accident? Hayley and Taylor are determined to find out--and as they investigate, they stumble upon a dark truth that is far more disturbing than they ever could have imagined."

I found this one courtesy of Darlene at Peeking From the Pages and I instantly had to add it to my wishlist. Love, love, love the cover!

So here is the latest in the never-ending list of books that I want to read. I'm finding it hard to be patient when I see books that I really want to read that don't come out until 2012. LOL! I can hardly wait for books that come out next month. Patience....I have none. I'm off to spend the day cleaning and reorganizing the house. And maybe I'll get around to writing a review or two.