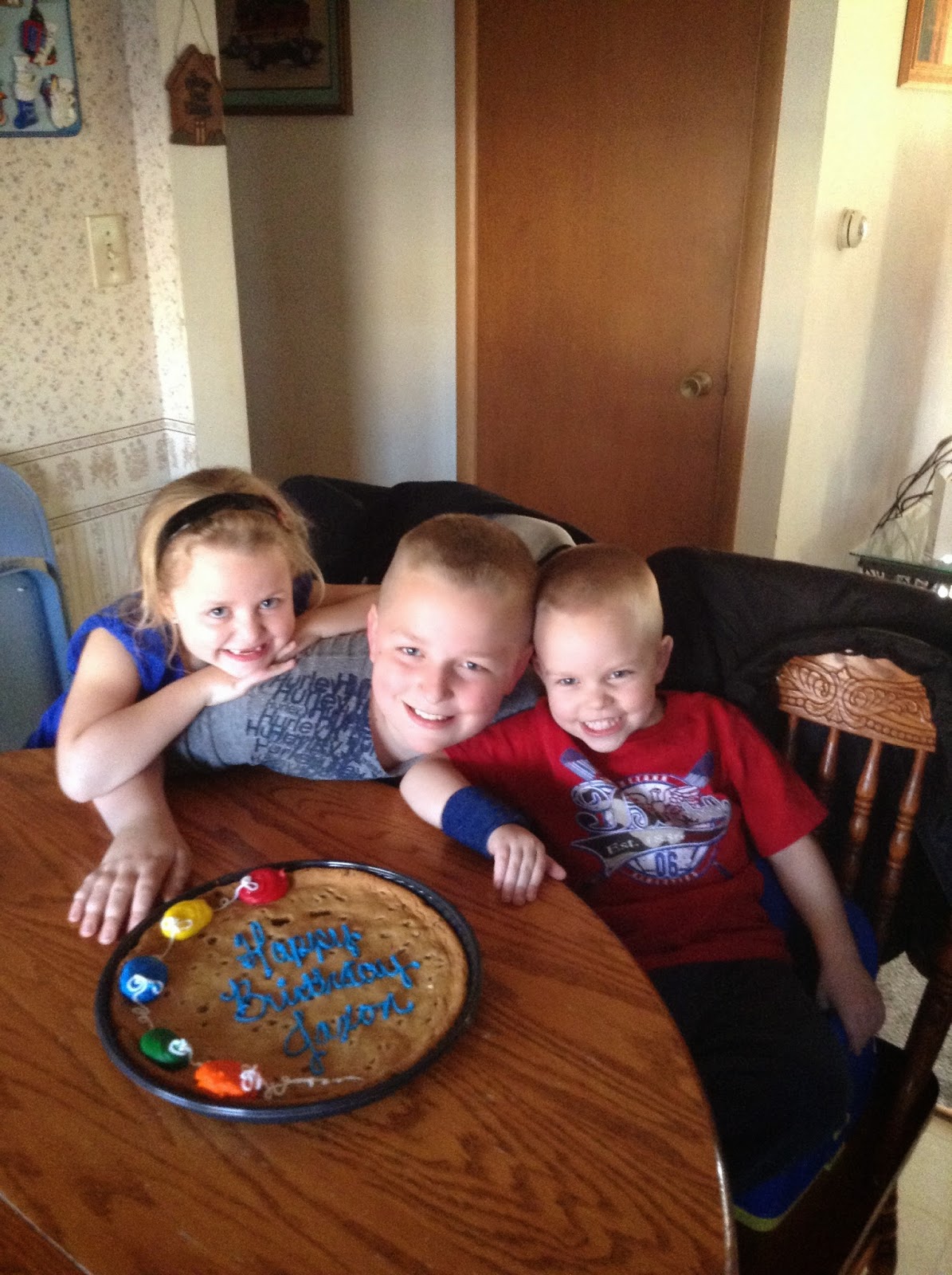 March was another month of cold temps with just a hint of spring here and there.  These hints of spring have been treasured though as finally winter may be giving up its' hold on us.  Yay!  We have been trying to spend as much time outside as possible when the weather permits, and my kids have been loving it!  Jaxon's birthday was this month which means my oldest turned eleven.  Yikes!  It seems like it was just yesterday when he was toddling around, and now he is just a couple of years from being a teenager.  People always say that times goes fast but it doesn't click how fast until you watch your kids grow.  If it could just slow down a little bit I would appreciate that!

March was also a successful reading month for me as I finished eight books.  Audiobooks helped give my numbers a little boost this month which was nice.  And again, I really didn't read a bad book at all so 2014 is turning into a really solid year of reading for me.  The books I finished in March are: 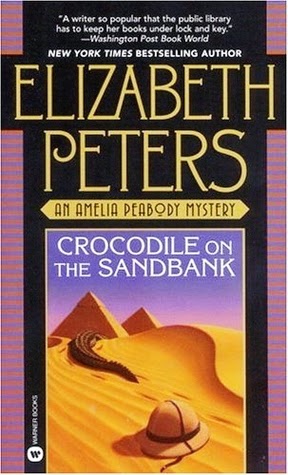 My favorite book of the month was really hard to choose but it came down to Crocodile on the Sandbank. This book made me laugh and was such a delight to read.  This is a series that I should have been reading a long time ago but I'm so glad that I found it now.  Magic Strikes and Kindling the Moon both came in as close seconds, but in the end Peabody and Radcliffe won out.  My unexpected blog break this month didn't help me catch up on reviews so I really, really need to focus on this in April.  I'm also hoping to continue listening to more audiobooks in April.

I don't have many other plans for April other than lots of reading!  I need to focus on making exercising more of a priority since I started to slack off on this a bit in March.  I think I need a change of pace with that though.  Hopefully running outside will help to jump start my motivation.

What are your plans for April?  And tell me, what was your favorite read for March?
Posted by samantha.1020 at 3:30 AM