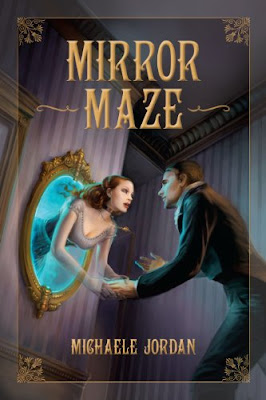 The summary said ghost story and I instantly added it to my wishlist. I'm such a sucker for a good ghost story :) 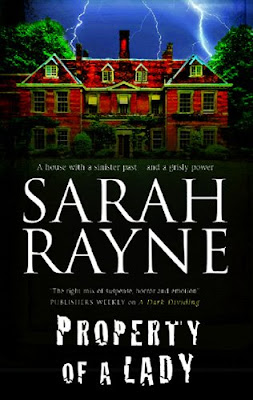 Property of a Lady by Sarah Rayne

"A house with a sinister past – and a grisly power - When Michael Flint is asked by American friends to look over an old Shropshire house they have unexpectedly inherited, he is reluctant to leave the quiet of his Oxford study. But when he sees Charect House, its uncanny echoes from the past fascinate him – even though it has such a sinister reputation that no one has lived there for almost a century. But it’s not until Michael meets the young widow, Nell West, that the menace within the house wakes . . ."

Doesn't this sound super creepy??? I already snatched this one off of my library's shelves and I cannot wait to read it!!! 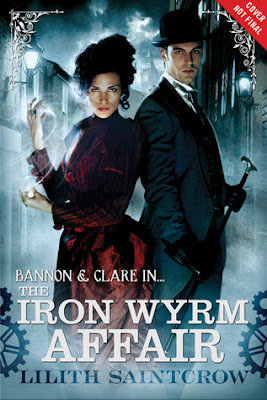 "Emma Bannon, Prime sorceress in the service of the Empire, has a mission: to protect Archibald Clare, a failed, unregistered mentath. His skills of deduction are legendary, and her own sorcery is not inconsiderable. It doesn’t much help that they dislike each other, or that Bannon’s Shield, Mikal, might just be a traitor himself. Or that the conspiracy killing registered mentaths and sorcerers alike will just as likely kill them as seduce them into treachery toward their Queen. In an alternate London where illogical magic has turned the Industrial Revolution on its head, Bannon and Clare now face hostility, treason, cannon fire, black sorcery, and the problem of reliably finding hansom cabs."

I WANT this one so badly! Look at the cover...this is my kind of book!!! 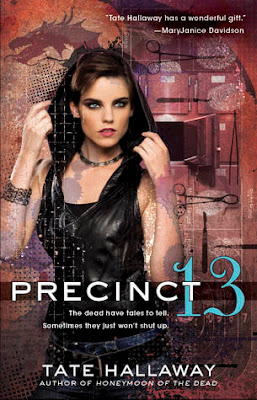 "The dead have tales to tell.
Sometimes they just won't shut up."

Short and sweet summary but I can't complain as I was still instantly intrigued. 2012 is shaping up to be an AMAZING year of books! 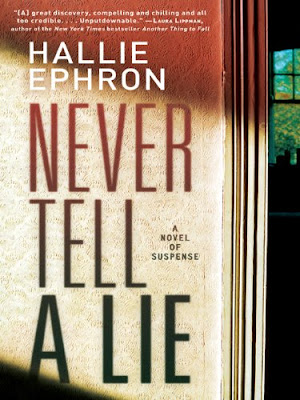 "It all started with the yard sale. Ivy was eight months and one week pregnant when she insisted that she and her husband, David, clean out the junk they'd inherited with the old Victorian house they'd bought three years before. Call it nesting, call it nerves—she just wanted it all gone: the old electrical fixtures, the boxes of National Geographics from the 1960s, the four black wool greatcoats.

Neither she nor David recognized the woman at first. But it turned out that the customer asking about the lime-green glass swan dish—the woman who looks just about as pregnant as Ivy—was none other than Melinda White, a former high school classmate of David and Ivy's. When Melinda was a child she used to play in their new house, she explained. It looked like they'd been doing some work. Would it be all right if she took a look around? David took Melinda inside. And she never came out."

I found this book courtesy of Goodreads new recommendations and I couldn't help but add it to the wishlist. It sounds quite creepy and I've been reading thrillers like crazy lately.

So that's a few of the books that I've added to my wishlist lately. What have you added to yours??? (Seriously, tell me so I can add more to my out of control TBR list!)