I have so much fun making these posts so I hope that you enjoy them as well.  There is always a constant barrage of books that I want to read and I do feel like I add to my TBR list constantly.  There are just so many books that I want to read so why not share about the ones that are calling to me right now?  These books are ones that I've added to my TBR list from a variety of sources. 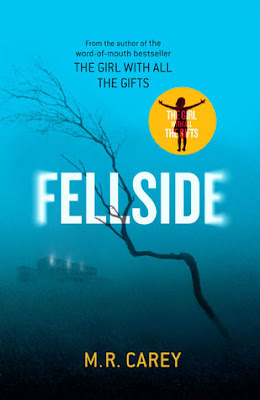 "Fellside is a maximum security prison on the edge of the Yorkshire Moors. It's not the kind of place you'd want to end up. But it's where Jess Moulson could be spending the rest of her life.

It's a place where even the walls whisper.

And one voice belongs to a little boy with a message for Jess.

Oh my goodness!  I want to read this one SO badly?  How good does this book sound??  I actually haven't read this author's other book (it is on my TBR list as well) but I really want to.  This one first though because I am so intrigued!!! 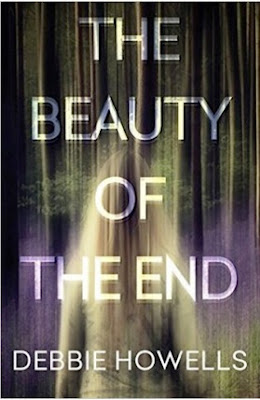 The Beauty of the End by Debbie Howells

"From the acclaimed author of The Bones of You comes a haunting and heartbreaking new psychological thriller about a man thrust into the middle of a murder investigation, forced to confront the secrets of his ex-lover's past.

So begins the testimony of Noah Calaway, an ex-lawyer with a sideline in armchair criminal psychology. Now living an aimless life in an inherited cottage in the English countryside, Noah is haunted by the memory of the beguiling young woman who left him at the altar sixteen years earlier. Then one day he receives a troubling phone call. April, the woman he once loved, lies in a coma, the victim of an apparent overdose--and the lead suspect in a brutal murder. Deep in his bones, Noah believes that April is innocent. Then again, he also believed they would spend the rest of their lives together.

While Noah searches for evidence that will clear April's name, a teenager named Ella begins to sift through the secrets of her own painful family history. The same age as April was when Noah first met her, Ella harbors a revelation that could be the key to solving the murder. As the two stories converge, there are shocking consequences when at last, the truth emerges.

I love the sound of this one!!  It sounds both creepy and thrilling- two of the things I love most in a book.  I really, really want to read this one so I will be impatiently awaiting its release.  Plus, how great is this cover?? 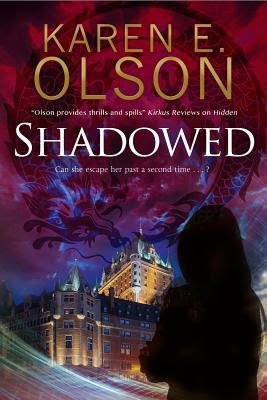 "Computer hacker Nicole Jones finds herself on the run from an unknown enemy in this tense and twisting novel of identity and suspense"
The computer hacker formerly known as Nicole Jones is now living as Susan McQueen on a remote island in Quebec, Canada. She is living a quiet life, working as an artist but she has not given up her computer. While in an online chatroom, she sees a shadow someone is inside her laptop, watching her every move, and somehow knows exactly who she is.
Afraid that he will track her down, Susan is on the run again but from whom? Is it the FBI or someone associated with her past crime sixteen years before? Making her way across the border and back to the USA, some unsettling discoveries make Susan realize that she won t be able to escape her past a second time." 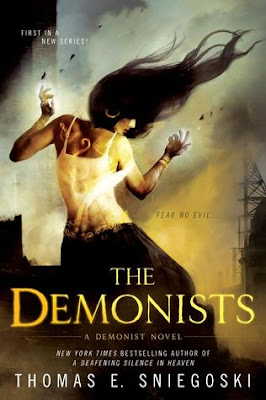 The Demonists by Thomas E. Sniegoski

"It was supposed to be a simple exorcism, a publicity stunt to firmly establish John and Theodora’s thriving paranormal investigation empire in the public eye. But something went wrong, leading to an on-air massacre that unleashed a malicious host of demons and left Theodora catatonic, possessed by countless spirits.

John sets out on a desperate quest to find a cure for his wife, but his obsession brings him face-to-face with an even more terrifying problem: Theodora’s possession is only one piece of a deadly plot that is threatening the entire world. Because an ancient evil is about to make Earth its battlefield—and without John and Theodora’s intervention, there is no chance for salvation..."

This cover!  I love it so much!  And the description makes me want to read it even more.  I've got this author's other books on my TBR list as well but this is the book that I want to read the most!

What books have caught your eye recently?  Which books are you hoping to read sooner rather than later?